Femme Fatale Media represents a culmination of superb mastery of the event staffing industry, and an uncompromising focus on quality, hard work, and social conscience. Because we believe in giving back to the community that has nurtured this company, we have made it a priority to participate in and volunteer for various charity events.

Here is a quick rundown of a few of the charity events we’ve participated in.

Other charity events Femme Fatale Media has participated in are as follows:

Life Ball 2011, fundraiser for the AIDS Committee of Toronto (ACT)

Motoamore 2012, in support of The Special Olympics

Rally For Kids With Cancer 2012

Puttin On The Ritz, October 2012, in support of Cystic Fibrosis Canada

Friends For Life Golf Tournament 2013, in support of Cystic Fibrosis Canada & Sick Kids Hospital
For any inquiries you have about Femme Fatale Media’s services, simply contact us today and we’ll be glad to help you out.

Click here for pictures and details from past charitable events. 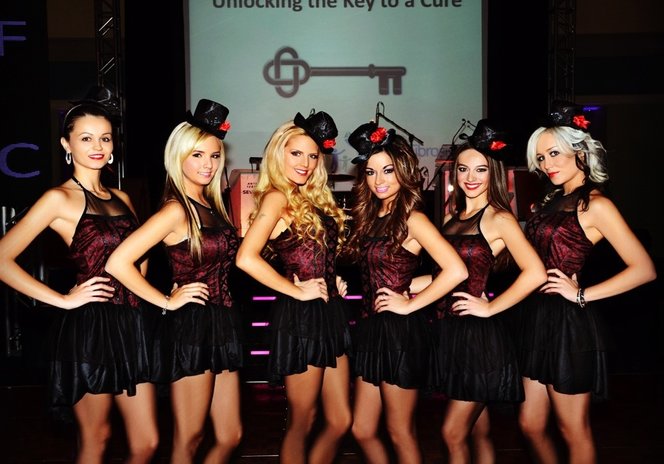