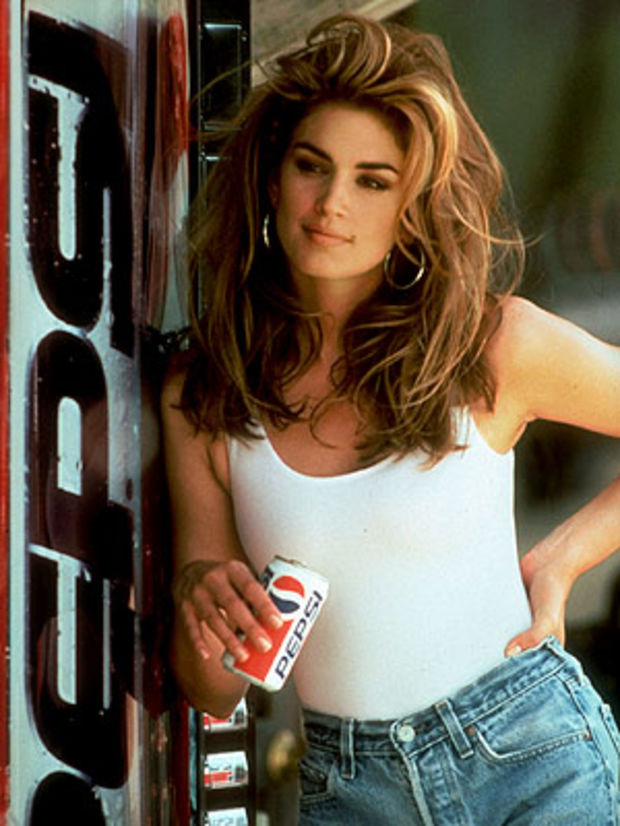 There's a saying that will likely be familiar to your marketing managers out there. “Sex sells” – or some variant thereof. Like many pieces of sage advice encapsulated in a succinct line, the mantra of “sex sells” is largely true.

Of course, there is a right (and wrong) way of using sex appeal in an ad campaign. For starters, it is important that you have a target market that's receptive to such an appeal. The target market is just about everything when deciding whether you should, say, hire Playboy models for your next marketing strategy.

And let this be known, loudly and clearly: done correctly, with respect to the target audience, hiring Playboy models (or other models) for that ad campaign you're planning to roll out can result in a measurable increase in profits. Indeed, featuring models in ads has long been a favorite strategy for major brands precisely because of the major impact that models can have on advertising.

With that in mind, we have here 3 amazing ad campaigns that profited from hiring Playboy models. Take a look!

(1) Cindy Crawford – 1992 Pepsi commercial. In one of the most famous Pepsi commercials ever, Playboy model Cindy Crawford pulls up to a rural gas station in a red Lambo – to the tune of Doris Troy's mesmerizing “Just One Look.” Cindy Crawford then proceeds to pluck a Pepsi soda can from a soda machine and imbibes in the refreshing drink. This television commercial aired at the 1992 Super Bowl and helped to cement Pepsi's already strong grip on the soft drink market. 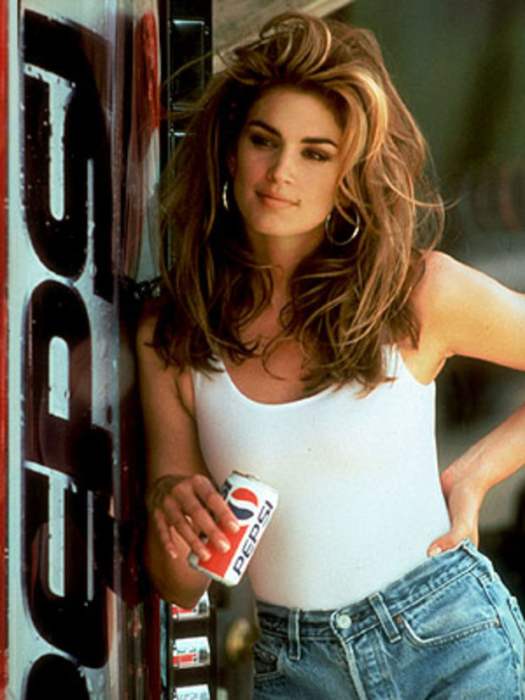 (2) Vanessa Branch, Orbit commercials (2006 – 2010). Hailing from the UK, Vanessa Branch – who has previously modelled for Playboy – was the star character in a numerous line of Orbit television commercials (Orbit, of course, is the famous supplier of chewing gums). This blonde beauty has helped Orbit's commercials catapult into the public sphere as a pop culture phenomenon. 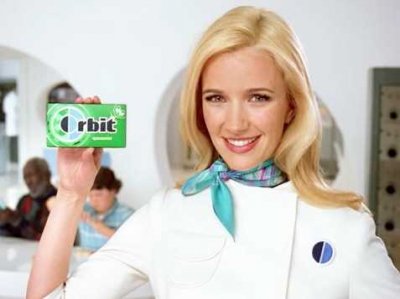 (3) Kate Upton, Game of War. Machine Zone is the giant company behind many popular mobile games, including Game of War. One of their latest television ad campaigns featured Kate Upton, the enormously successful Playboy model who has twice been on the cover of Sports Illustrated (not to mention Vanity Fair). Amazingly, this ad campaign has done remarkably well, pulling in about $1 million per day for Machine Zone (doubling the revenue for Machine Zone, compared to the previous year). And, in a creative twist, Machine Zone has also included a Kate Upton-looking character in the game itself, furthering propelling sales. 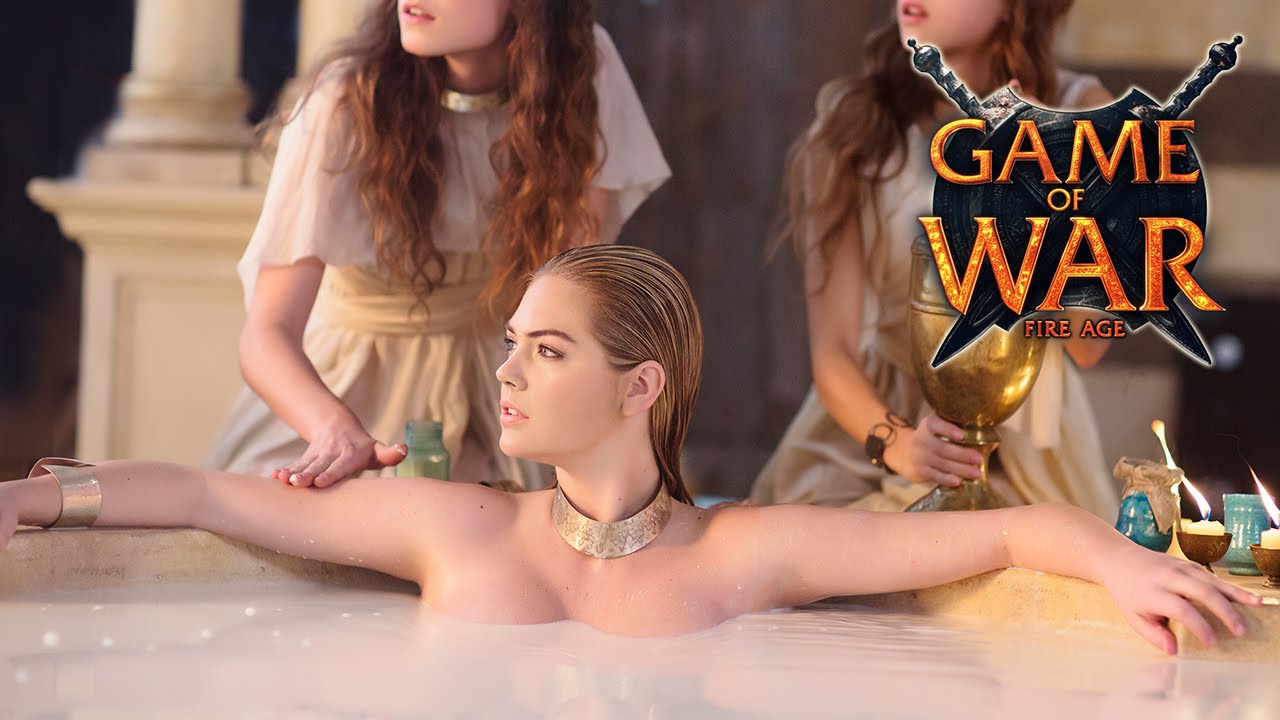 To be sure, there is a virtual litany of ad campaigns that enjoyed great success precisely because of the effective use of Playboy models. And if you're interested in hiring Playboy models for your next ad campaign, consider this an invitation to contact our friendly experts at Femme Fatale Media at info@femmefatalemedia.com.