3 Places Filmmakers are Flocking to in Canada 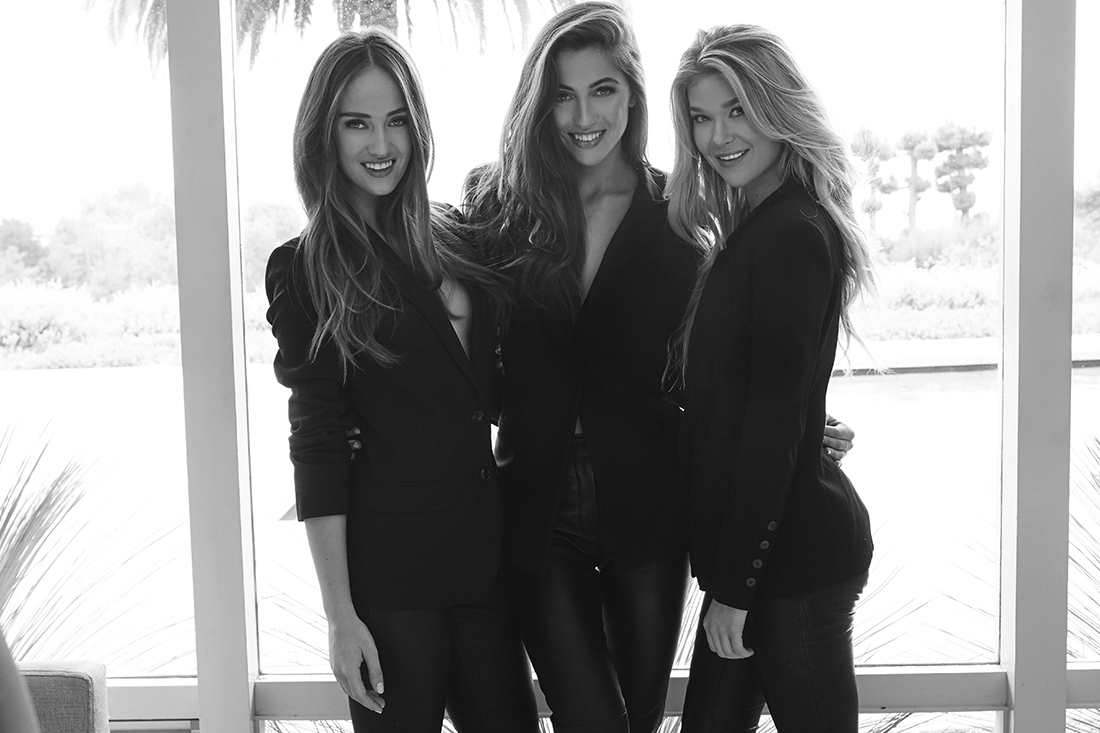 The film industry is alive and well in Canada. In fact, many people have no idea how many movies and television shows have been or are currently in production in different parts of the country. While there is filming taking place in a number of locations, here are three of the most prominent places to go if you are looking to work in the movie or television industries.

Toronto is home to Pinewood Studios, one of the largest facilities in the country. With more than a quarter of a million square feet of production space, it’s no wonder that Toronto and Ontario in general serves as the site for quite a few productions. Some recent examples include movies like My Big Fat Greek Wedding II, Special Correspondents, and Stepchild. Plenty of television shows are also filmed in this part of the country, with Suits, Damien, Defiance, and Heroes: Reborn being some of the best examples.

Montreal has been a film production favorite for a number of decades. Classics like Wait Until Dark starring Audrey Hepburn and The Jackal with Bruce Willis, Sidney Poitier, and Richard Gere were set and shot in the area. More recently, X-Men: Days of Future Past, starring Michael Fassbender, Jennifer Lawrence, Hugh Jackman, Ian Mckellen, Patrick Stewart, Halle Berry Ellen Page, Nicholas Hoult and Evan Peters was shot in Montreal.

Promotional models are often needed as extras for crowd scenes, walk-ons, and sometimes are needed for promotional parties and similar events. Given the fact that Montreal continues to be a favorite place to product movies, heading there is a smart move.

Some refer to Vancouver as the Hollywood of Canada. While other areas also boast many options to be involved in the film industry, there is no doubt that this area continues to be one of the most popular destinations for production companies. Whether the plan is to film a movie or produce a television show, there are a number of sites around the city that are ideal.

Consider some of the different films and shows that have been produced or are currently in production in the area. The L Word, The Suite Life of Zack and Cody, The Flash, Lucifer, and Fringe are just a few examples.

There is a constant need for new talent in these and other areas of Canada. Some of the need has to do with on-screen personalities who have the right look and appeal to bring a part to life. Others are always needed for promotional gigs, background shots, and general publicity shots with the stars of the productions.

Choosing to sign on with the right modelling agency provides the opportunity to audition for movie parts, help with shows and in general put those skills to work in a new and different way. Sign up today and find out what type of work the agency handles. You may soon find your way to a shoot associate with the latest hit show or a hot upcoming movie.