If you're looking for inspiration this week, you'll want to read this. This is the surprising story of how Emily Lyons became the CEO of Canada's #1 event staffing agency – despite her unlikely beginnings.

She was born in Stratford, Canada – home to some 30,000 residents. But, after growing up here, she felt something tugging at her: the lure of a continent thousands of miles away.

“I always wanted to do something really big, and get noticed,” Emily Lyons says. And so, with a bright spark of curiosity, Lyons moved to Australia – believing that maybe, just maybe, there was something bigger there than in humble little Stratford. For a few years, she worked as a nanny – earning a living but still believing that she was destined for far more. In pursuit of this, she moved to Toronto and took up a career as a model.

Being a model was often hard – it wasn't the glitz and the glam that many people think the model life is all about. She once did a PETA fashion show – unfortunately, her theme happened to be “fire,” so she was decked out in a red, spiked-up wig, and covered in red and black makeup. “It’s hard to be confident when you’re done up like a troll doll,” Emily Lyons notes humorously.

Then one day her sister gifted her with a book called Career Renegade: How to Make a Great Living Doing What You Love. Emily Lyons devoured the pages, inspired by what she read, and thinking, “Hey, I can do this.” With a daring faith in herself and her abilities, she plunged into the world of business. Always armed with a keen eye for talent, she began her small event staffing agency with only $100 in the bank.

And it wasn't easy (good things rarely are). Every waking hour she devoted to her business, and any capital she had was immediately re-invested into her budding company. At last, however, sleepless nights and ceaseless hours of work paid off: the first big clients were landed. Things changed rapidly after that: the company grew faster and faster.

Looking back now, the young CEO muses over the dramatic events that lead to her outstanding success. Starting from scratch, she has succeeded in building her company into an absolute phenom with 1900 models working for some of the most influential and well-known companies in the world. And that shows you what an invincible determination and tireless work ethic, determination, persistence, and a clear purpose can do.

“It's all been absolutely amazing,” Emily Lyons remarks aloud, half to herself. “If you want something really, really badly – don't let your comfort zone stand in the way of that. Put in the work, put in the effort. It'll be more than worth it. Definitely.” 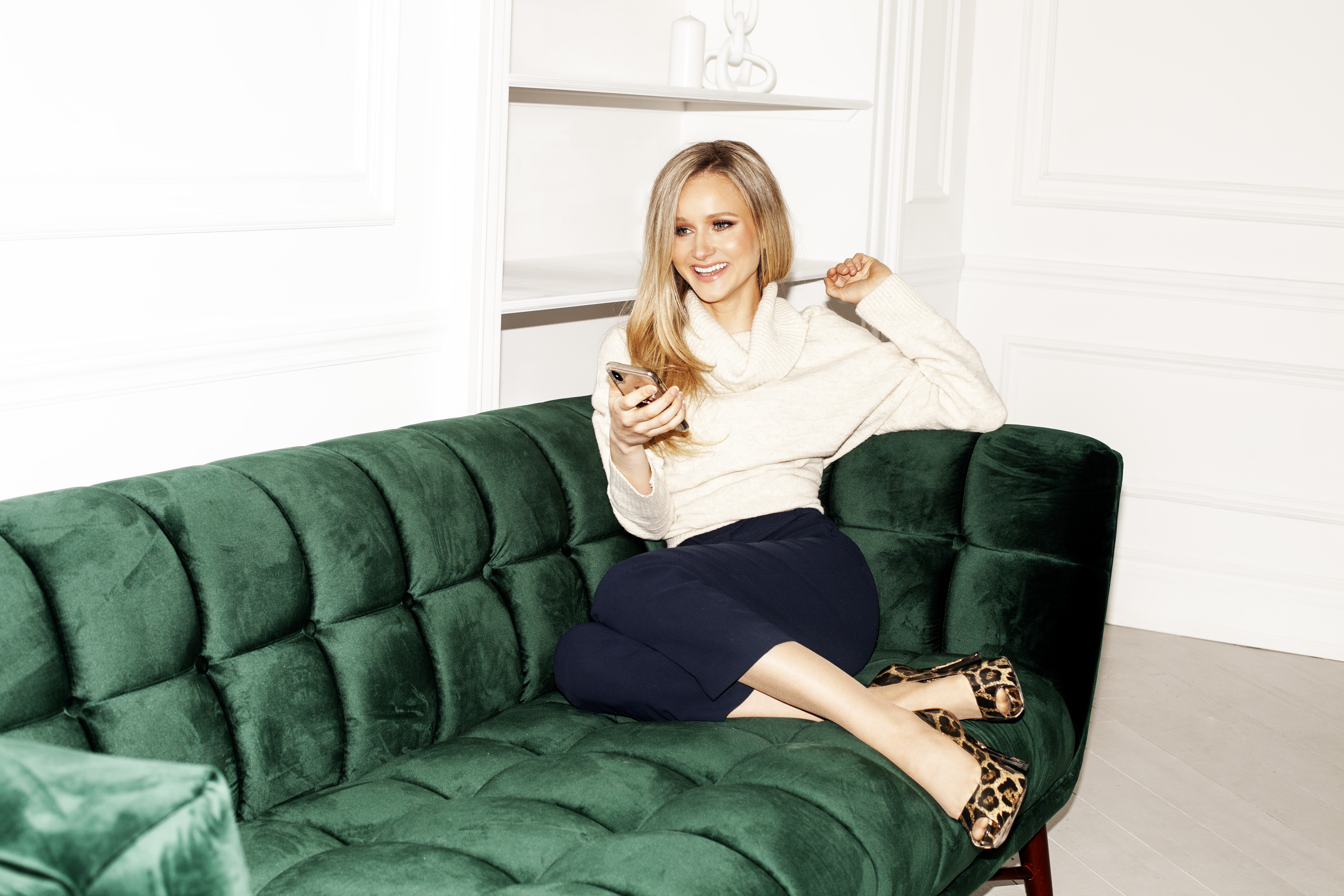 ​Calm Within Chaos: Our CEO Emily Lyons on How She Has Survived a Hellish Pandemic.

A letter from our Founder & CEO.