Event Planning in Toronto and Delicious Tasting Kiwis! Take A Look At What Our Team Has Been Up To! 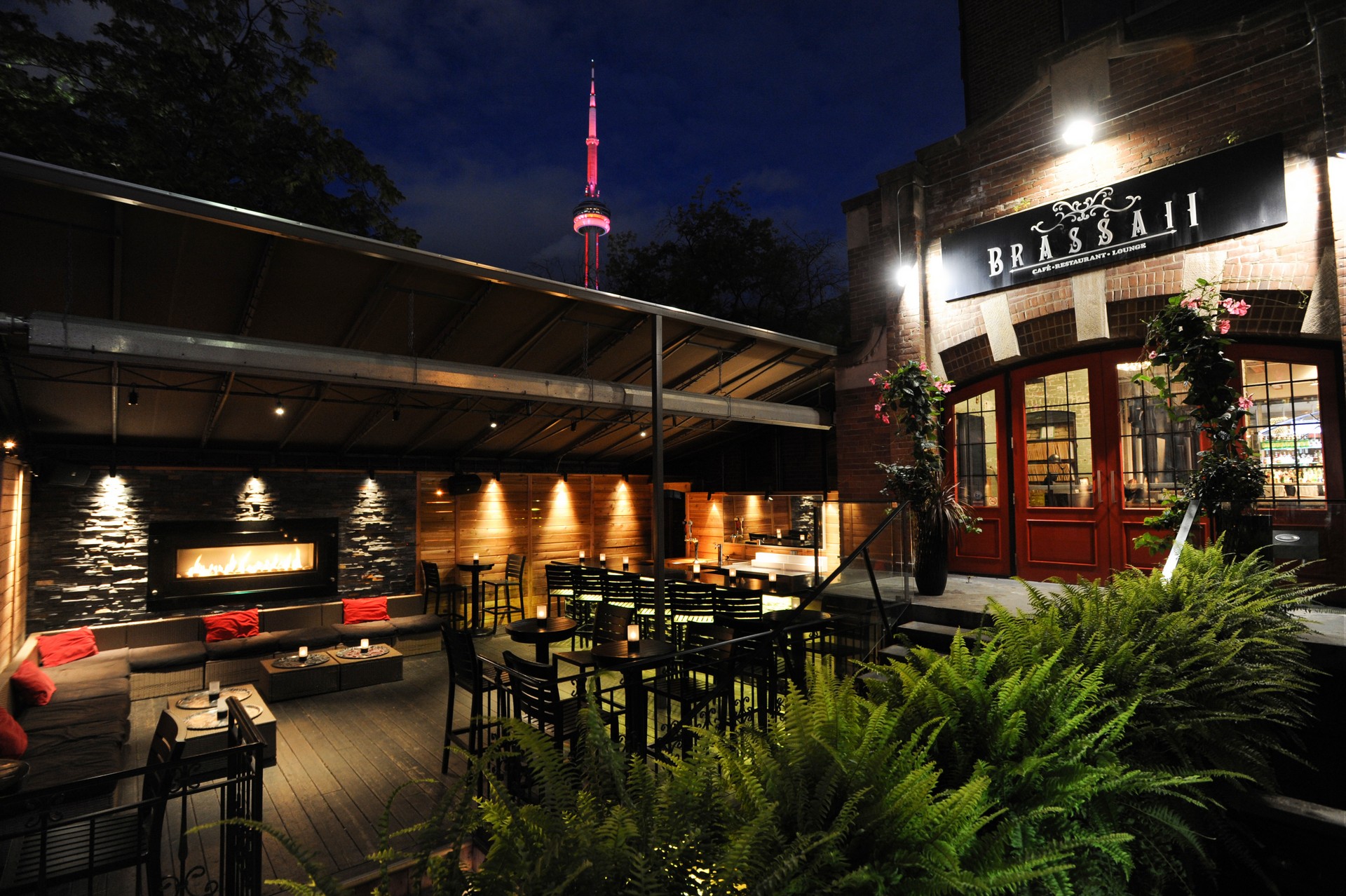 The month of May is off to a resounding start here at Femme Fatale Media. That’s partially because a recent trade show client was absolutely thrilled with the whole range of event planning services our team provided in Toronto. Let’s talk details.

Premium European Kiwi had its eyes set on presenting at SIAL Canada, a food products trade show which boasts some 850 national and international exhibitors from 50 different countries. Femme Fatale Media’s role in the campaign was extensive: full event planning and marketing was carried out, as well as venue management, catering, audio and video, staffing, presentations, and PR activities.

For the VIP kiwi tasting event, our team selected Brassaii Restaurant & Lounge as the venue – an upscale locale in Toronto well-known for its elegance and sophistication. At this pleasant VIP tasting experience (hosted on the evening of May 3rd), all menu items and drinks were infused with kiwi – underscoring, of course, the whole purpose of the campaign.

Now let’s turn to the trade show exhibit at SIAL Canada, where Femme Fatale Media’s staffing and event expertise was applied with full force. Virtually everything events-related at Premium European Kiwi’s trade show exhibit was efficiently and smoothly handled by our teams. And with media attendance at the event – including Elle Canada and Toronto Life – Femme’s team and event staff did exactly what was needed to make Premium European Kiwi delighted with this collaboration. In fact, Femme Fatale Media added such value to the campaign that Premium European Kiwi has booked our agency for next year’s event in Montreal.

So if you’re looking to launch a high-ROI event – whether at a trade show or elsewhere – you’re always welcome to get in touch with us.