Femme Fatale's promotional models worked the runway in sexy lingerie for a fashion show at Ivy Social Club last week. The event was a huge success, with the Femme Fatale models being the centre of attention. The event, aptly titled, "Don't Tell My Boyfriend," featured the a line of lingerie from local designer, "Feminile Intimo."

Eight of our promotional models were there, and, as usual, wowed the crowd with their beauty and poise. 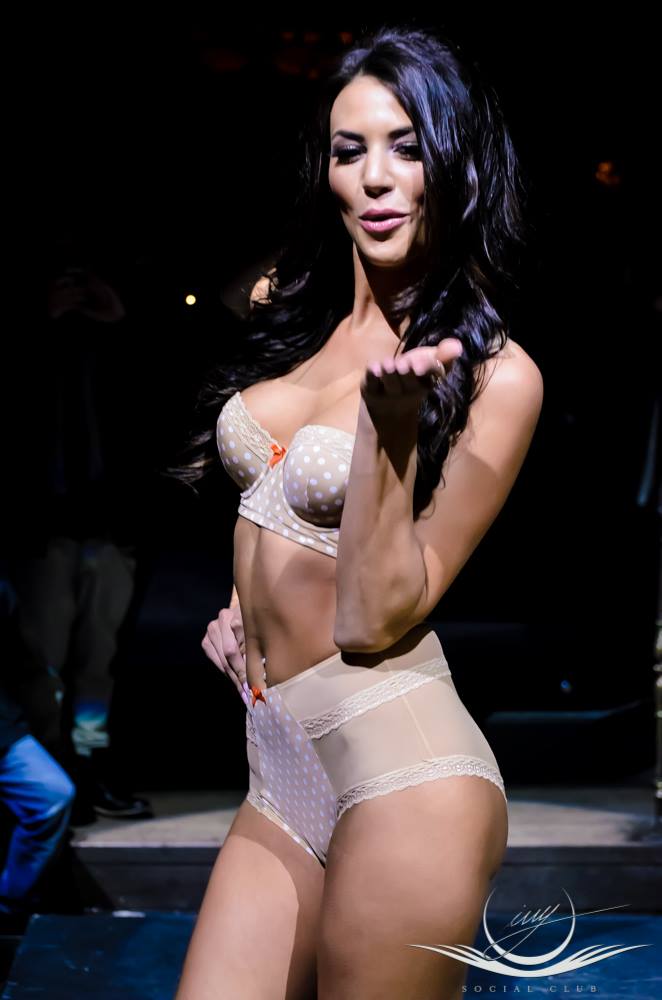 This was a big event for Ivy Social Club, who sold out their Prix Fixe-menu seats in advance. The fashion show featured the lingerie of local designer, "Feminile Intimo.” The Woodbridge-based designer was thrilled with the outcome of the show. Our gorgeous promo models had their hair and make-up by Versai Salon, who were also doing complimentary touch-ups for the guests. In addition to the lingerie, Femme Fatale were outfitted with Infinite Diamonds jewellery. Infinite Diamonds is a brand designed by Susie Rossi, another local talent.

In addition to the fashion show, Blow Vapour was also there to promote their brand. Blow Vapour is a new Toronto-based company that retails vapourized smokeless-tobacco is also a uses Femme Fatale promotional models to boost their business.

After doing two separate fashion shows that night, at 9:30 and 11:30, our promotional models kept the energy levels up and hit the dance floor to have some fun, and get to know the guest and staff at Ivy Social Nightclub. 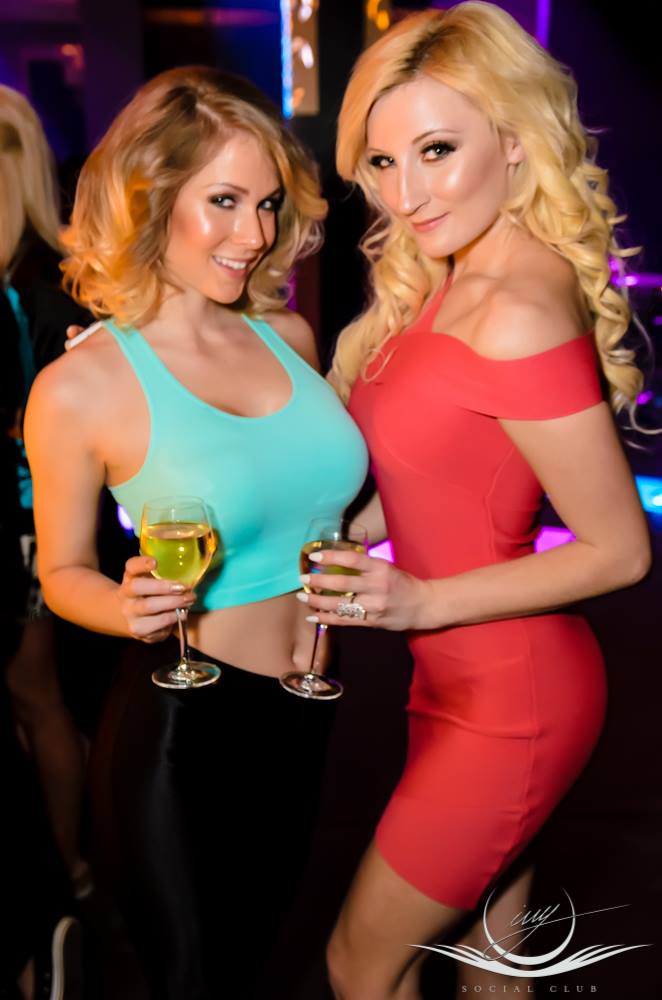 In addition to Femme Fatale's flawless modelling, the crowd was entertained by Montreal's DJ Sandy Duperval. She performed her music while the Femme models got to enjoy the rest of the evening with everyone who attended. Ivy Social Club will be celebrating their 3rd anniversary this Saturday, May 3rd, 2014. The anniversary party will feature the beauty bar again where guests can get professional touch-ups that will make anyone feel like a Femme Fatale