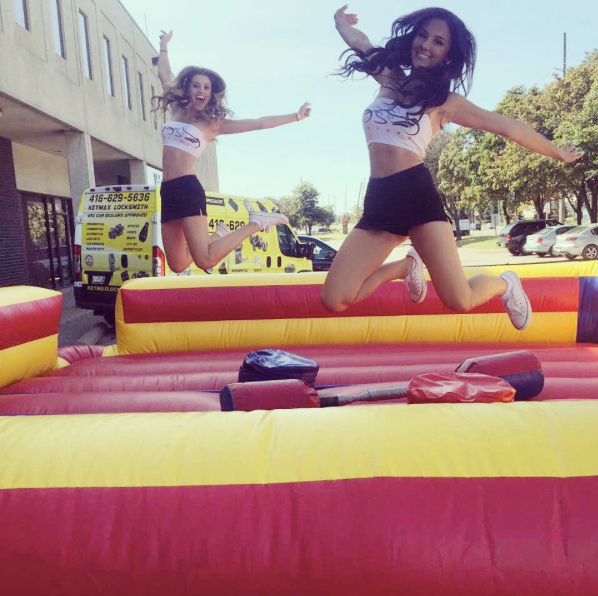 Some businesses absolutely require an effective, motivated team. It is the people in these businesses who make up the pulsing, beating heart of the company. Sports teams are a classic example where it is the individuals on the team that determine success or failure.

Femme Fatale Media isn't much different. When you really strip our ethos down to its core, it all comes down to the idea that a team of extraordinary, talented, passionate individuals – with a singular vision – can rock the world.

Early on, then, we discovered that we'd have to learn how to recruit to win if we had any hope of not only surviving in this fast-paced industry but also shining brighter and hotter than competing event staffing agencies.

That meant recruiting the right talent – models and staff who were far more than just pretty faces. While a pretty face can attract attention at an event, a special kind of talent is needed in order to turn that attention into dollars for a business. And we're talking major businesses, too: UFC, Warner Bros., Drake, Playboy, and more have all found themselves better off because of the unique kind of talent our models have. 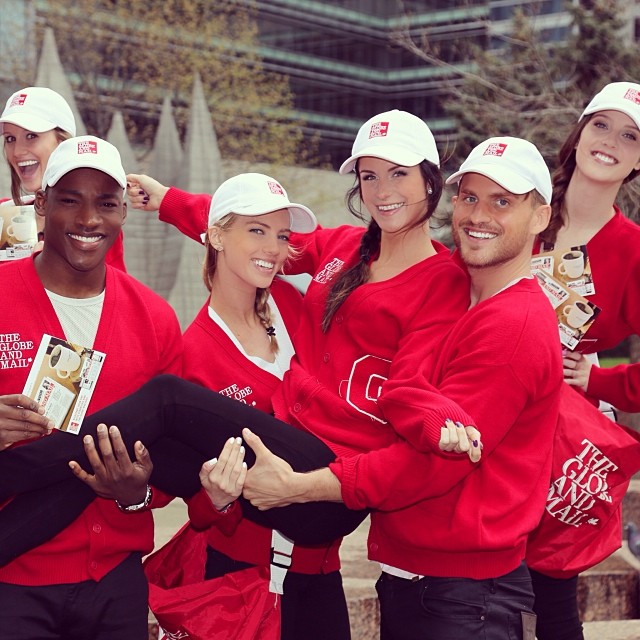 So it's a very special problem we constantly surmount, day after day: attracting and recruiting talent that makes us better than we were before.

Once we've found a potential candidate, the real recruitment process begins. Remember, likely candidates must have more than a pretty face – the personality of the model is highly relevant. We desire motivated, energetic, and friendly individuals who strive to add value to Femme Fatale Media and its clients.

And any potential candidate must, of course, be a good “fit” for the Femme Fatale Media culture. The Femme Fatale Media company culture is one filled with positivity (a deeply embedded kind of positivity that goes beyond tired cliches), creativity, and problem-solving. And, of course, our company culture has an emphasis on fun. All of us here love what we do; and we have a unified, singular vision that every person on our team fearlessly pursues. 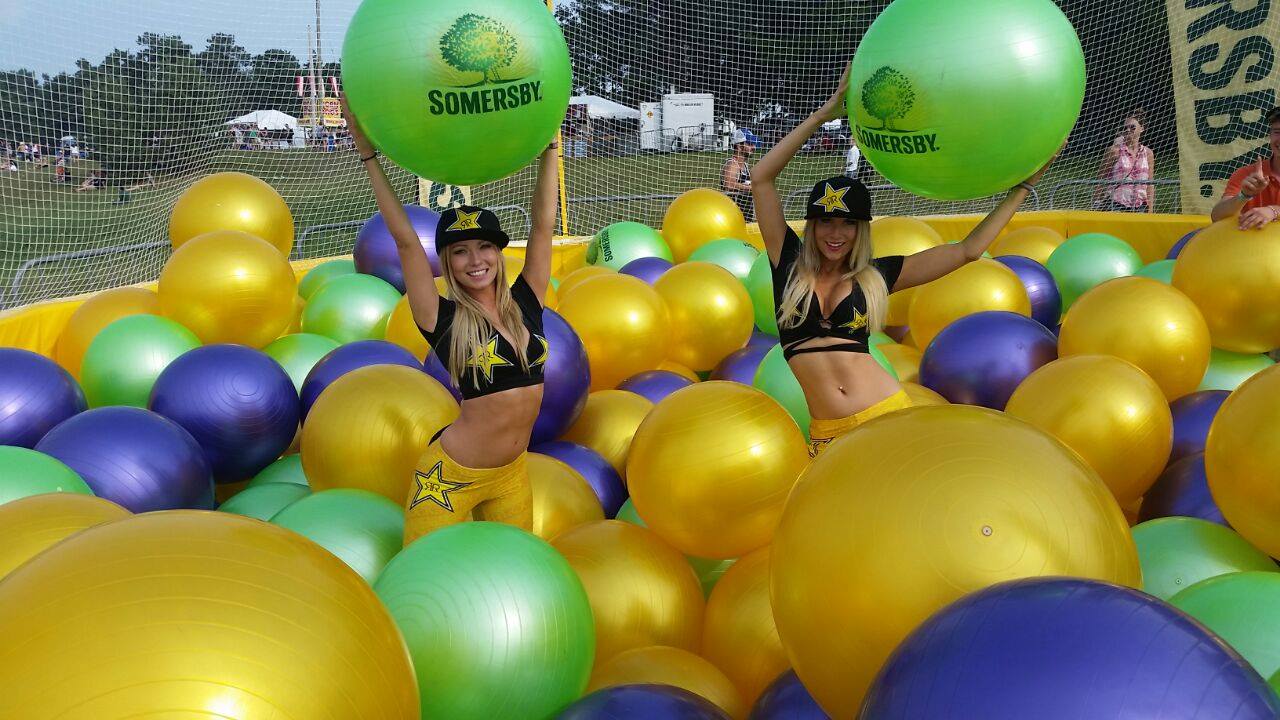 A model with passion for what he or she does is relatively easy to spot. We love these kind of people. They're interested in more than the paycheck. They believe in the value that they give to businesses, events, and the world at large. Such models are a good match for our company because they seamlessly fit in not only with our other models but also with the other team members that steer Femme Fatale Media towards greater heights of success. For an event staffing agency, the people in the company are everything. They determine fate and destiny of the company. We learned this very early on; our models are of an exceptionally high caliber, something that becomes very apparent when they are busy working an event. They are the reason why Femme Fatale Media is, frankly, quite adored by its clients.

We've created the dream team at Femme Fatale Media because we seek to win – because when we win, other people – company leaders and business directors – win with us.