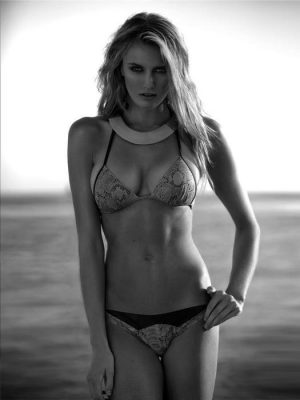 It supports more drama than any other city in America.

It is the center of America’s creative activity.

Already New York City has witnessed the go-getter attitude of Femme Fatale Media. Upon arrival to this sprawling city, one of the event staffing agency’s first tasks was finding models. And so, on April 30th of this year, Femme Fatale Media began looking for models for a Macy’s promotion.

Then, on May 9th, Femme Fatale Media deployed its lovely models for a Macy’s promotion that showcased the gorgeous jewelry of Carolee. In front of the flashing lights of the cameras, the stunning models flattered the already becoming jewelry pieces that you can find through a quick trip to Macy’s.

Other events soon followed. Charity events were promoted by the models of Femme Fatale Media. And more are to come. So let this act as a “teaser” for you who are from New York City (and the rest of the United States). Be on the lookout for events in the magnificent, towering icon of culture known as New York – and watch for our models there.