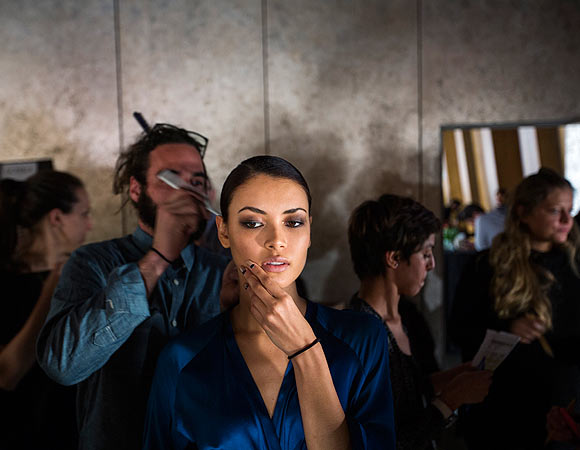 Toronto’s film industry has seen an explosion in growth and interest in recent years. For those living in Toronto who are interested in maneuvering through the film industry – or hey, just want to make a little extra pocket change in a fun way – this means that there are more opportunities now than ever to become a Toronto film extra.

Which, of course, brings up this question: do you really have what it takes to be a movie or TV extra? Although some people think that literally anyone can be a good film extra, this actually isn’t quite true – playing the role of a Toronto film extra doesn’t require a college degree or even a high school diploma, but it does demand specific personality traits that’ll either make your time as an extra pretty enjoyable…or get you booted off set.

With that in mind, we assembled these 5 “clues” which suggest you probably have what it takes to be a good Toronto film extra. Here they are: