On the first of September, a new – and sensual – music video made its appearance. The leading stars? Drake and Majid Jordan. The name of the song? “My Love.”

Now, Drake is the Grammy Award winner who keeps making smash hits – such as “0 to 100” and the more recent “Hotline Bling” – and has become quite a celebrity. He also happens to be Canadian, having been born in Toronto.

And Majid Jordan? Majid Jordan are actually two men: Majid Al Maskati and Jordan Ullman. Like Drake, they are both from Canada and are signed to the record label co-founded by Drake.

Anyway, Drake and Majid Jordan teamed up to produce this pop/hip-hop song that now has a music video on Youtube with over 2.5 million views.

Excitingly, Femme Fatale Media was asked to help in staffing this music video. So our very own models were there with Drake and Majid Jordan, in front of the cameras and sounds, showcasing their talents.

Not surprisingly, the song has become increasingly popular among fans of both Drake and Majid Jordan, with some speculation that it is on its way to becoming a radio hit. We'll be crossing our fingers here at Femme Fatale Media. One thing is for certain, though: Drake and Majid Jordan absolutely killed it, once again highlighting just how strong their talent is.

All of this being said, if you would like to see some of Femme Fatale Media's models in action – alongside some of the world's most well-known celebrities – you can see and hear the music video here.

By the way, Femme Fatale Media would be more than happy to work with you on your own music video – or any other kind of event, for that matter. To book with Femme Fatale Media, begin by going here or email us directly at info@femmefatalemedia.com. 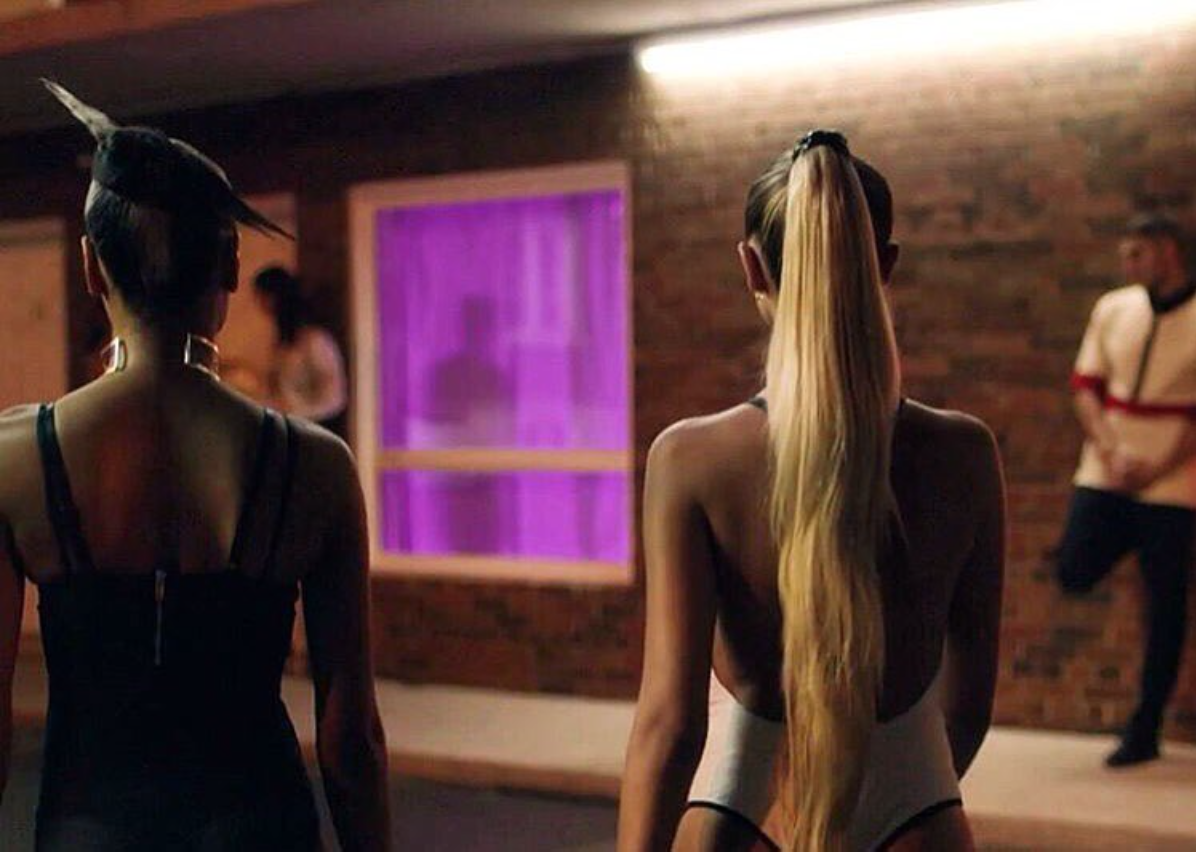