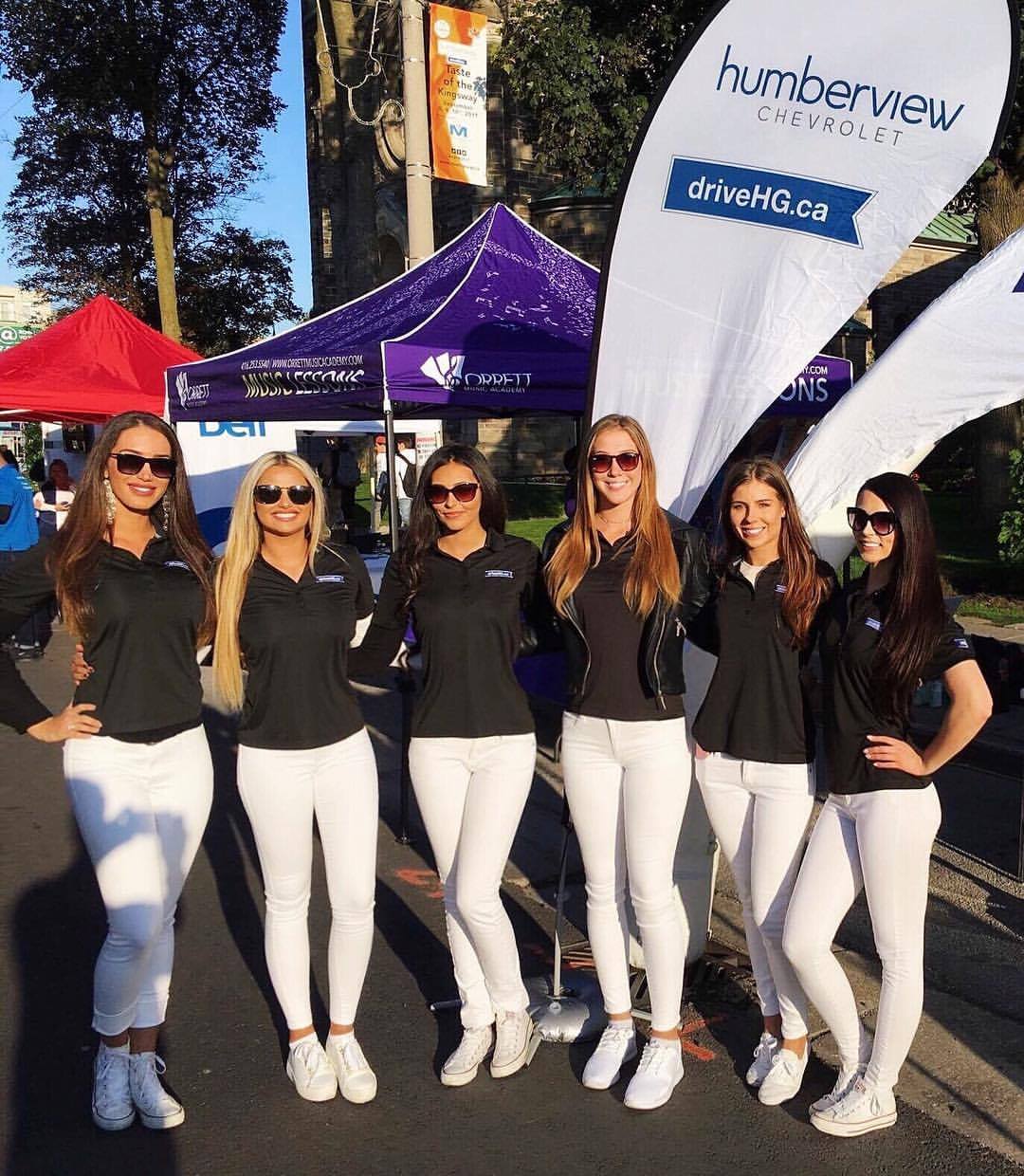 While some people think of brand ambassadors as being established celebrities who agree to promote the products offered by a specific company, that is not always the case. Instead, people masquerading as characters become celebrities because of their association with a brand. In the process, the ambassadors who capture the fancy of consumers also help to raise brand awareness and increase business volume. Here are three real-life examples of brand ambassadors who have made a huge difference in the success of the companies they promote.

As one of the larger fast food chains in the world, Kentucky Fried Chicken created an image that was accessible and comforting to those who saw their print and television ads for many years. Colonel Harlan Sanders originated the brand and until his death played an active role in promoting the company. To see the likeness of the Colonel anywhere was to immediately think of delicious fried chicken prepared with a special blend of herbs and spices.

In recent years, the chain has chosen to revive this marketing approach by hiring performers to portray the Colonel. Between the traditional television advertising and the online commercials, the approach is beginning to produce results. Those who remember the original campaign that featured the owner of KFC are often drawn to the advertising because of nostalgia. Those too young to remember the Colonel find the new commercials engaging in their own right. The result has been enough success that the company plans on continuing to release new cycles of commercials that find the Colonel touting the joys of the company’s products in all sorts of situations.

If ever a company hit gold with a brand ambassador McDonald’s found it with the character of Ronald McDonald. From the time the character was introduced into international commercials six decades ago, Ronald has delighted kids with his antics. To build on the brand awareness and engagement, he has been accompanied by other characters in the McDonald’s universe from time to time. The Hamburglar is a notable ambassador who was always attempting to find ways to make off with as many hamburgers as possible. Of course, Ronald and friends were always on hand to stop him.

While the use of Ronald has subsided somewhat in recent years, he can still be found at live promotional events and in some online advertising. It’s not unusual for local talent supplied by Toronto staffing agencies to provide performers who don the suit for appearances at fairs, press releases, and other events. With an appeal that spans several generations, the character is not likely to disappear anytime soon.

Clara Peller certainly made a huge splash as a brand ambassador for Wendy’s Restaurants. The commercials were intended to demonstrate how Wendy’s provided larger meat patties on their burgers than some of the others. While there were those who felt the commercials would fall flat with the public, everyone seemed to love Clara. Once she passed on, attempts to use the character of Wendy, complete with Raggedy Ann style hair, attempted to fill the void. To this day, the Wendy character is found at local events, usually thanks to the aid of local event service staff. While popular, Wendy has never quite made the impact that Clara did back in the day.

It doesn’t take an established celebrity to become one of the most recognized Toronto brand ambassadors. In fact, a trained professional who happens to be on an agency’s service staff in Toronto can be called upon to assume the persona of a famous mascot or character and help promote all sorts of events. If you think this approach would help increase brand awareness and general more sales for your company, talk with an agency team today. You could be on the verge of creating the next Ronald McDonald. 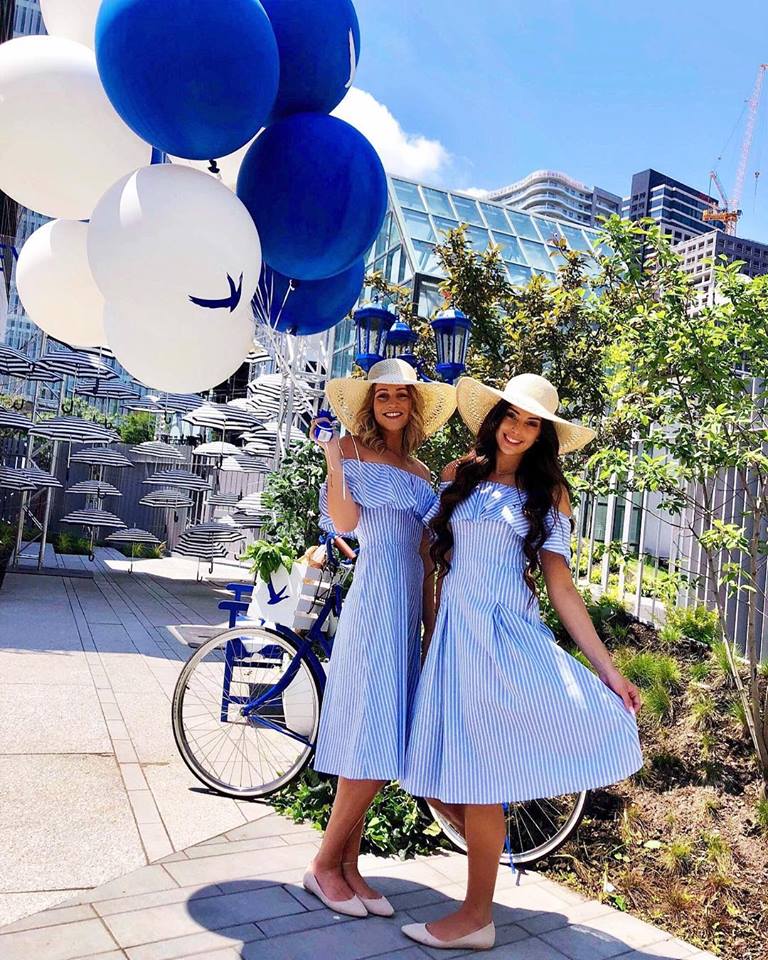 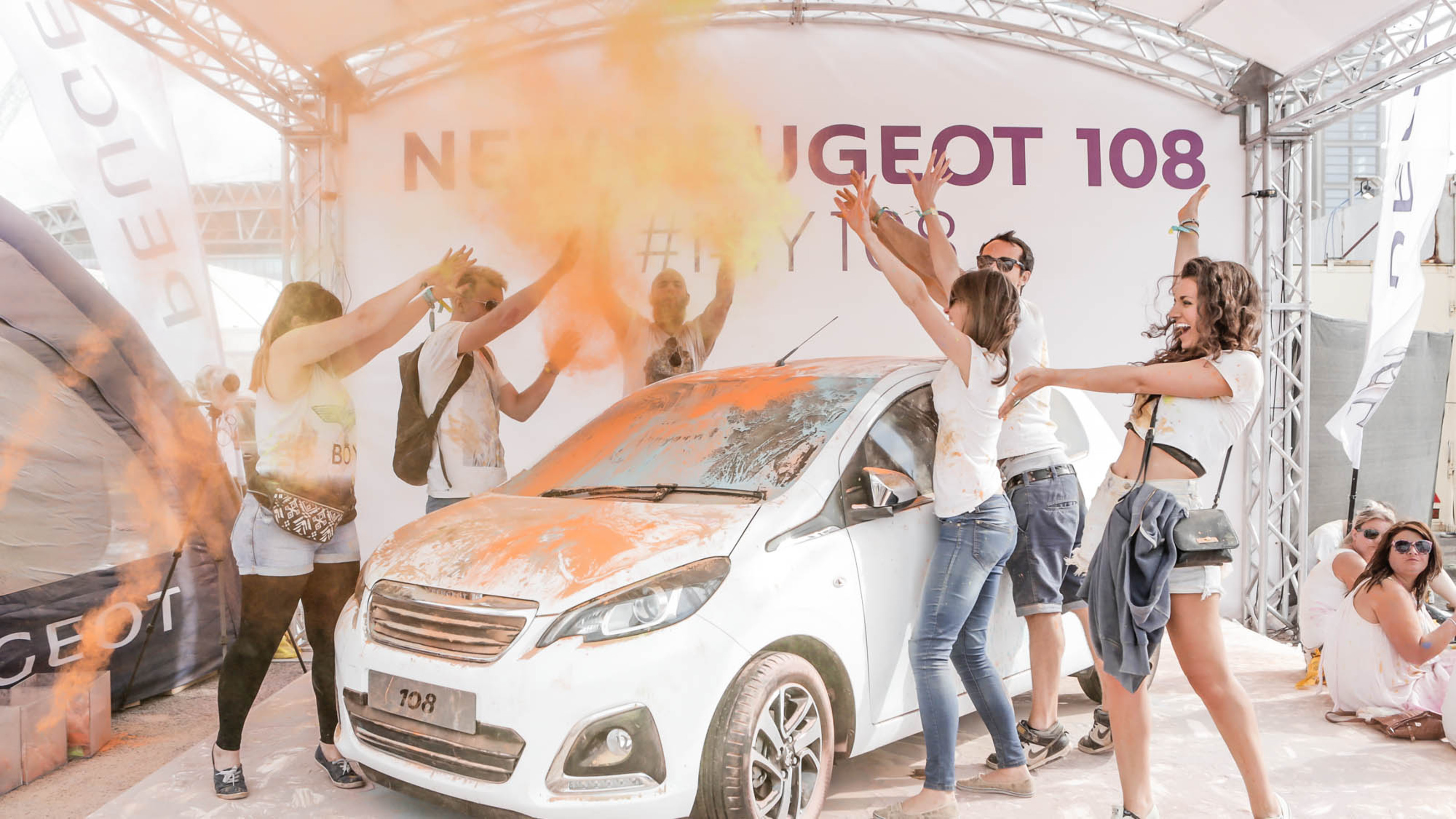 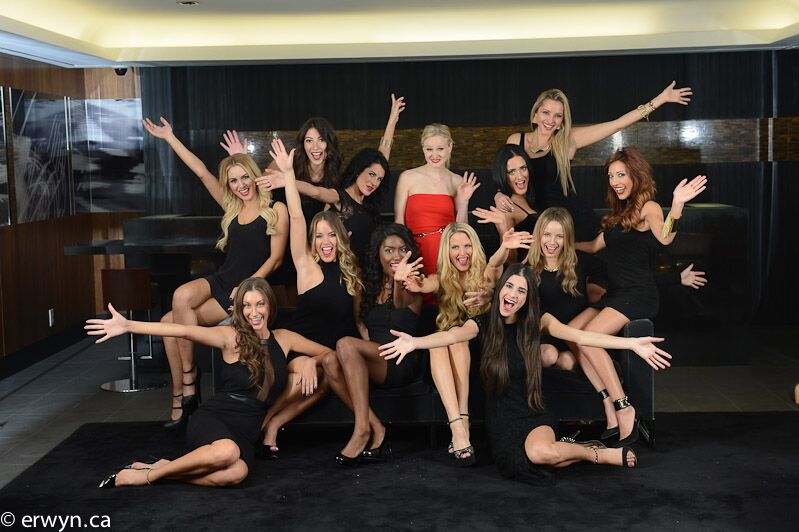