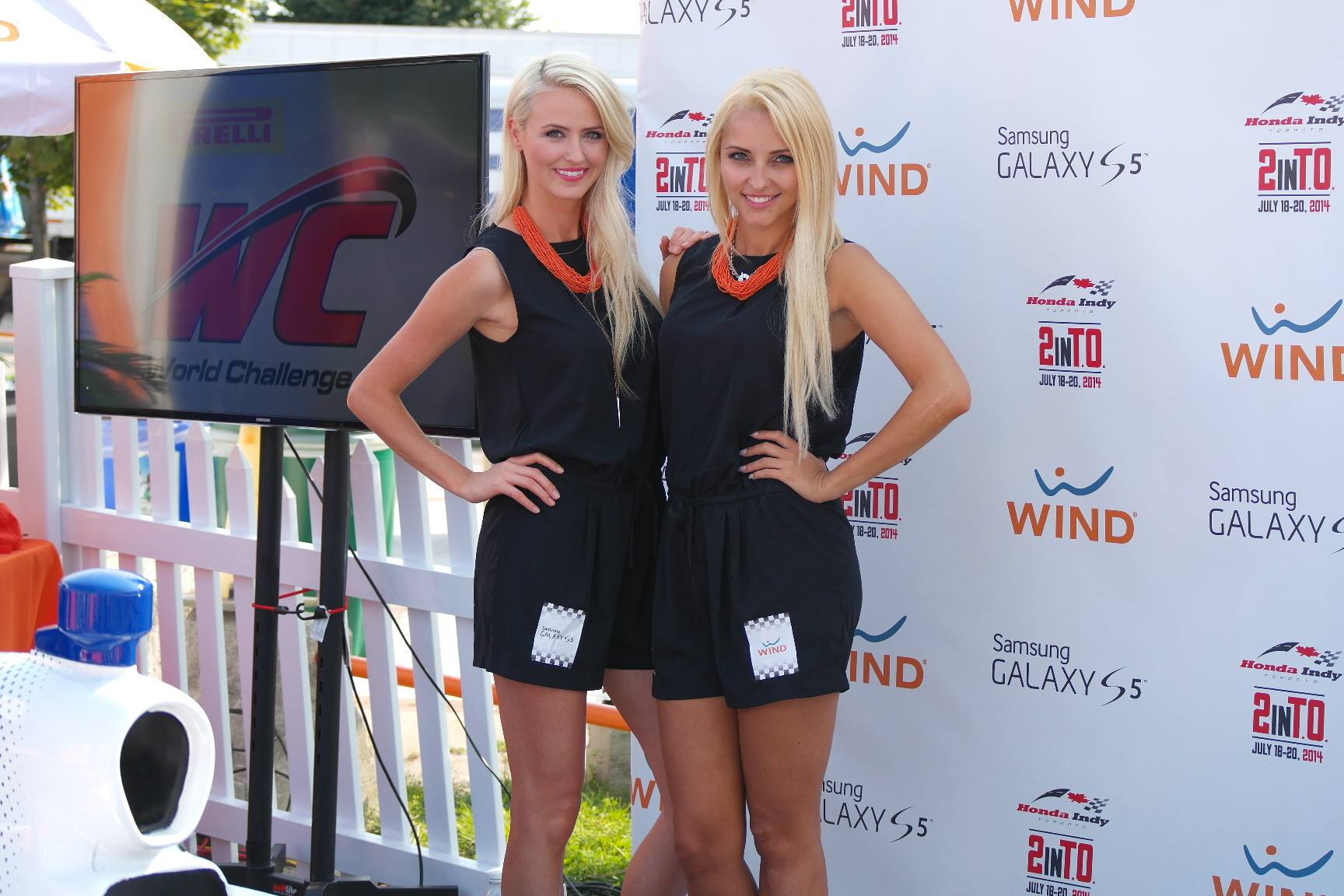 In the early 1900s, a Russian biologist named Georgy Gause created a series of experiments with microbes which would become the basis for Gause’s Law – or the Principle of Competitive Exclusion: “Complete competitors cannot coexist.”

This is a way of saying that, out in nature, two species in the same area can’t coexist if they compete for the exact same resources in very similar ways. In order to survive, both species will be forced to adapt – to differentiate themselves sufficiently such that they no longer compete for identical resources.

Remarkably, Gause’s Law translates very well into modern business terms. In a now-highly-cited paper in the Harvard Business Review, Bruce D. Henderson outlined the business parallel to Gause’s Law: “Competitors that make their living in the same way cannot coexist no more in business than in nature. Each must be different enough to have a unique advantage.”

Henderson went on to describe the various ways firms could distinguish themselves from others. He wrote: “What differentiates competitors in business may be purchase price, function, time utility, or place utility, or it may be nothing but the customer's perception of the product and its supplier. Indeed, image is often the only basis of comparison between similar but different alternatives.”

If image is indeed frequently the only basis of comparison “between similar but different alternatives,” as Henderson opined, then how can firms most effectively and most efficiently construct a brand image which is totally different from that of competing firms?

Some companies attempt to do this with mass advertising campaigns – hammering the minds of audiences, over and over again, with clever slogans, catchy tunes, and extravagant claims. But what happens when most companies do the exact same thing in the mass media as their competitors do – blasting marketing rhymes out into the airwaves, beaming TV ads down from satellites, and covering newspapers in full-colour spreads?

What happens is this: consumers become increasingly numb to the claims of differentiation by different brands. This has been well-documented in the scholarly business literature, with some authors noting “the increasing advertising to editorial ratio is causing audience inattention and consumer complaints.”

This, of course, is not to disparage the advertising usefulness of media like television and radio and print; but arguably these are no longer able to serve as the foundation for true brand differentiation.

So if mass advertising isn’t the most effective approach to creating brand image differentiation, what is the best approach?

A variety of approaches have been proposed over the years and decades; but one that continues to prove its efficacy is experiential marketing.

Experiential marketing – the use of live brand experiences to emotionally captivate a target audience – is based on the premise that powerful, moving experiences are potent ways to differentiate a brand from competitors. Through experiential marketing, a company can build an extremely specific brand image which hits the emotional core of its target audience – giving it a unique advantage in the evolutionary race for competitive superiority in the marketplace.