Our Event Models Launched Something New for Canada’s Smartphone-Obsessed 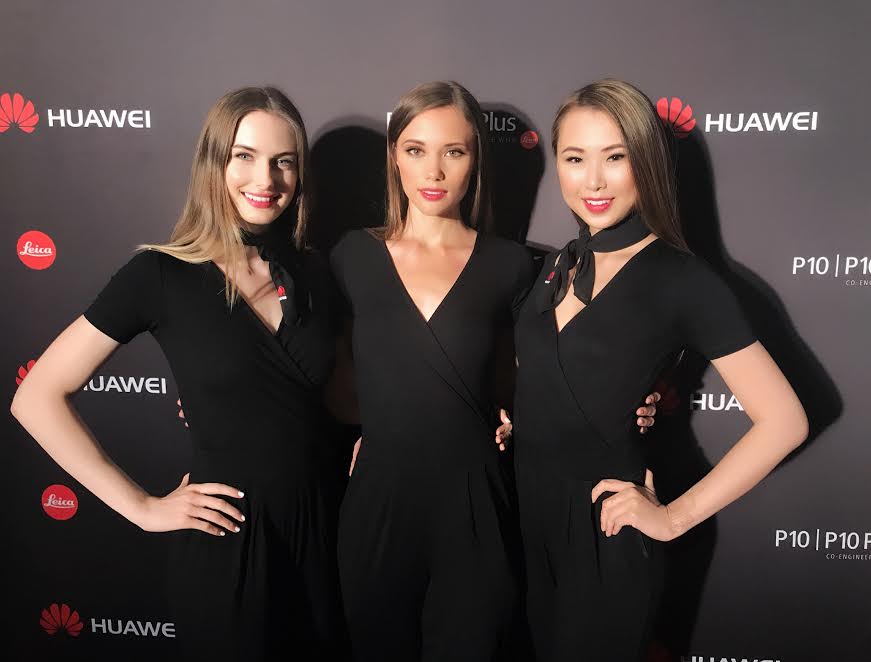 Cool new smartphone is an understatement.

This is a phone that’s got a 12-megapixel RGB sensor. A rear dual camera design that’s packed with two of the most sophisticated, advanced cameras to ever grace the smartphone market. 4GB of RAM. Easy navigation with fingers-on-screen gestures.

In other words: it’s the Huawei P10 and P10 Plus – and as of yesterday, they are now available in select stores across Canada (including Rogers, Fido, Videotron, and Bell). 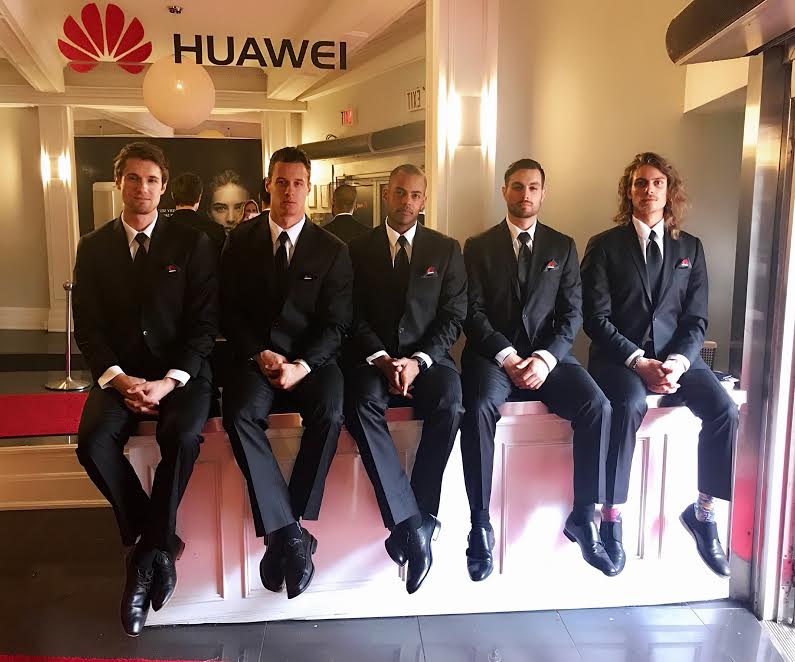 And all of the above was our warm-up to this: Femme Fatale Media had the honour of staffing an event promoting Huawei’s launch – an event right here in Toronto. Held at Capitol Event Theatre – which is well-known throughout the city as a space that features a brilliant combination of luxury design and modern edge – this event was staffed by an impressive lineup of nearly 30 fashion models from Femme Fatale Media’s roster.

Of course, such an event would not be complete without photos – of which you’ll find a couple here. And speaking of photos, remember how we mentioned that Huawei’s P10 and P10 Plus have some of the best cameras on the market (if not the best) – some of the best optics you’ll ever take a selfie with? (Okay, we didn’t say that exactly – but the point remains.)

Well, as it happens, the cameras on this smartphone are so damn good that Vogue (yeah, the super famous fashion magazine read around the world) has partnered with Huawei to shoot their cover photo with the Huawei’s phone camera.

So we loved staffing this event for this sort of company with this kind of technology – and we had a great time all around.

To learn more about Huawei and the new P10 visit consumer.huawei.com/ca 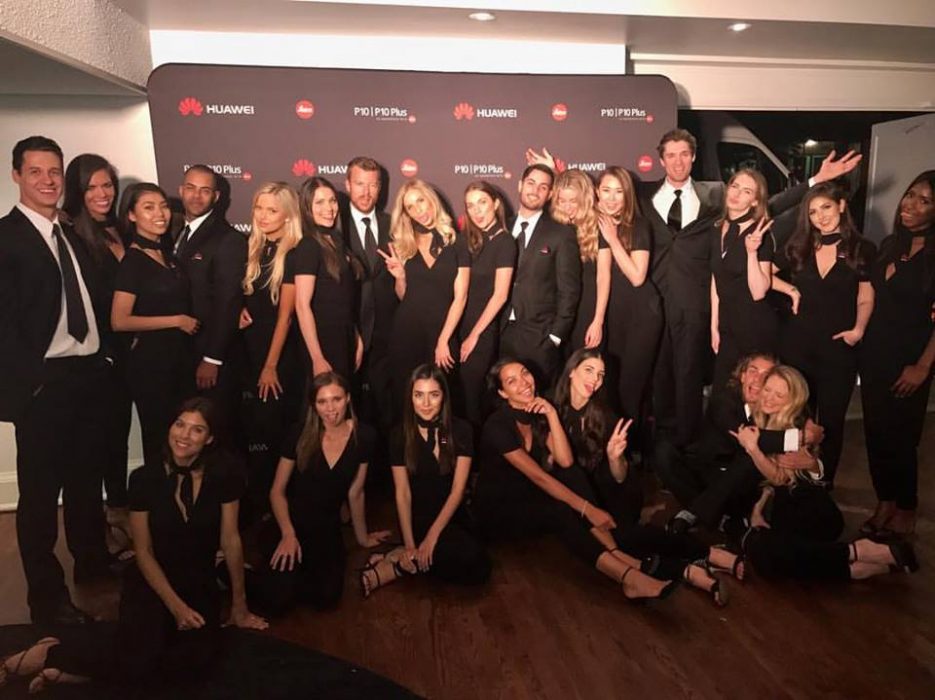