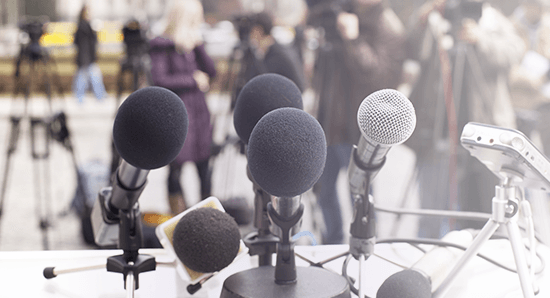 The reputation of a company can take years to build. But it can be shattered overnight with one bad PR move.

Case in point: SeaWorld’s #AskSeaWorld campaign on social media, which spiraled into a PR nightmare. The theme park’s PR agency – or perhaps its internal social media team (no one knows for sure) – apparently thought they had struck gold with the idea of launching a Q&A session on Twitter. In theory, this was supposed to help SeaWorld’s increasingly troubled reputation.

Not too surprisingly, when SeaWorld took to Twitter with the #AskSeaWorld hashtag, the responses – or, more precisely, the questions – were much more withering and antagonistic than SeaWorld expected. One of the questions posed, for instance, was the razor-sharp inquiry, “Are your tanks filled with orca tears?” And SeaWorld’s brash responses on social media didn’t exactly help matters, either. As one commentator noted, the campaign had “failed miserably.”

This is a textbook illustration of what happens when a company’s reputation is sullied by shortsighted PR efforts. On the other hand, companies which actually understand the real value of their reputations make sure that they partner with a PR firm that understands equally well the power of a good corporate reputation.

But why, exactly, is a solid corporate reputation so important?

Indeed, business research has demonstrated that a firm’s reputation should be one of its most prized assets – and not something to be left to the whim of an inexperienced or incompetent social media team (looking at you, SeaWorld).

To reinforce this point, consider the following advantages that companies enjoy if they succeed in creating a good reputation with their consumers and the public at large.

(1) More venture capital. It’s true: research shows that young firms with a positive media reputation get more venture funding than other companies. This neatly underscores the fact that investing in a high-performing PR agency can yield a very tangible ROI.

(3) Increased market value. On top of all this, firms with a favorable reputation in mass media have a higher market value. This explains why SeaWorld’s market value plummeted when the Blackfish documentary was released (which was a serious blow to the company’s reputation).

Conclusion? Your company’s reputation isn’t something to take lightly. It should be entrusted to a skilled PR company that fully recognizes just how crucial a corporation’s reputation is. If you’d like to partner with a PR firm like that, then consider getting in touch with Femme Fatale Media Group. 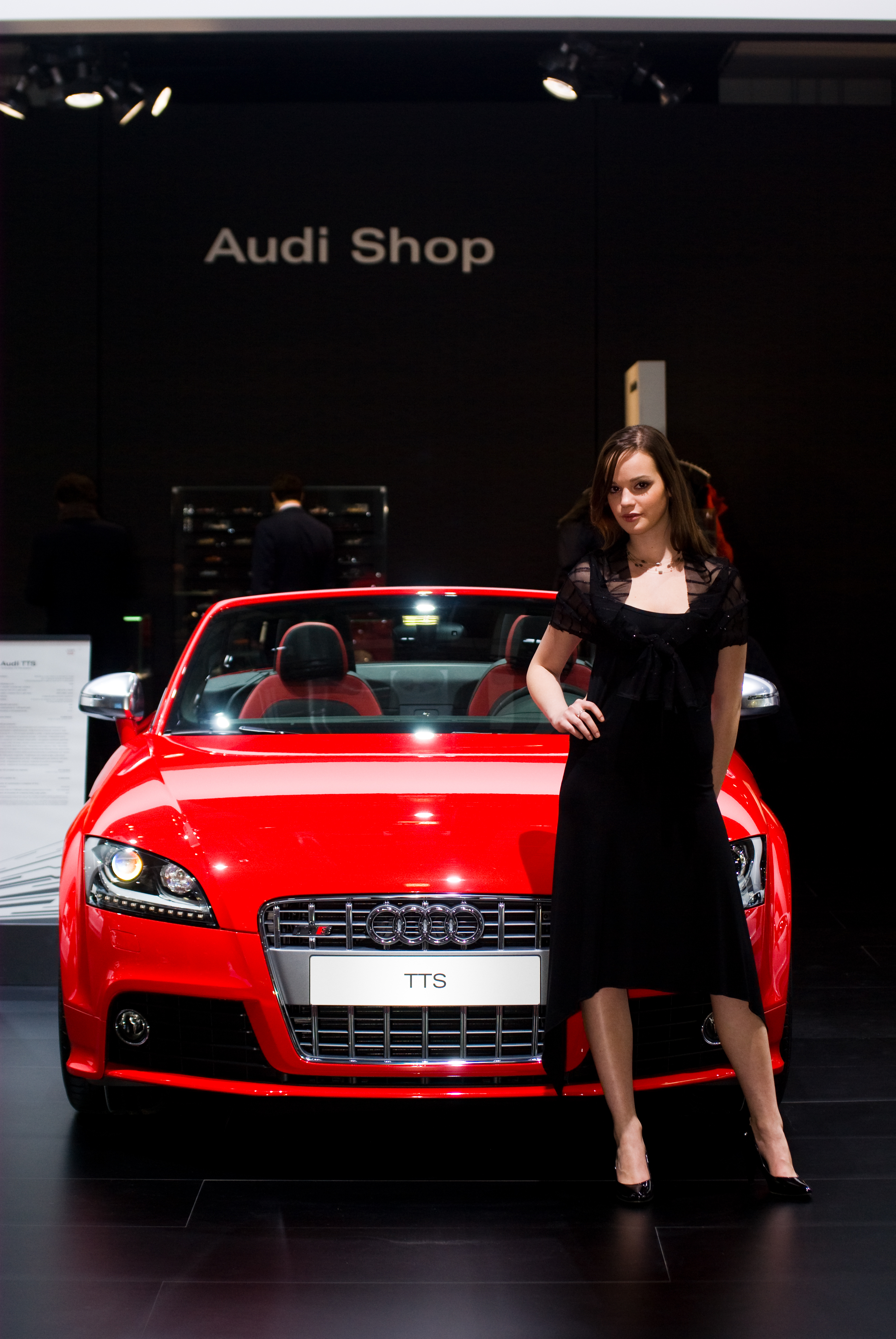 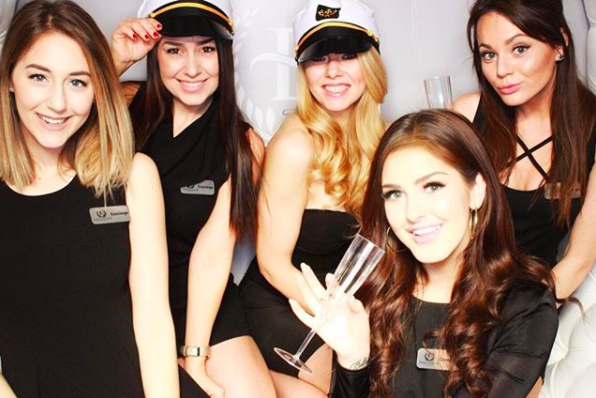 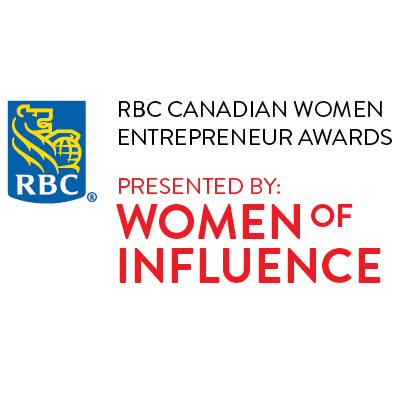