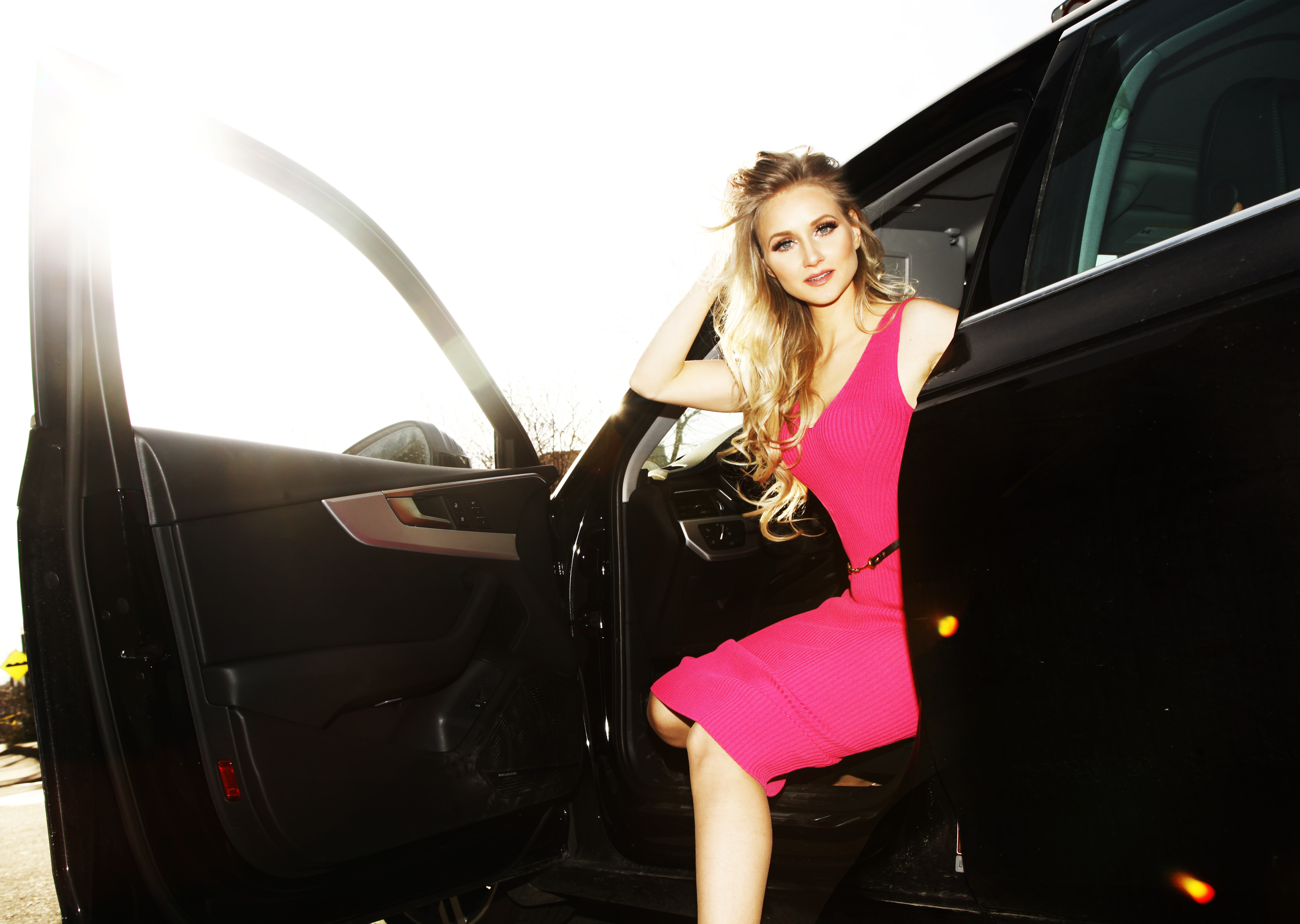 The entrepreneurial attitude is practically synonymous with having an enterprising spirit and the resourcefulness to capitalize on opportunity, and the 21st century bodes well for the real, bona fide entrepreneurs who are true to the “game” of business.

Because never before has the world been so filled with opportunity for the entrepreneur – opportunities to create value and to profit.

Entrepreneurial opportunity is everywhere – the glum tidings of gloom-and-doom news headlines notwithstanding.

This viewpoint – the omnipresence of opportunity for the entrepreneur – was put forth by Israel Kirzner, a widely-acclaimed theorist on entrepreneurship. He made the compelling argument that, “at each and every moment,” there are opportunities – even in a society which is stable and not undergoing very much change.

Even though plenty of potential investors couldn’t see the opportunity of a chain of cafe stores in the United States – and even though U.S. culture wasn’t undergoing any drastic change which would suddenly make it more cafe-friendly – Schultz’s idea triumphed. The opportunity was there all along.

Schultz saw it, and seized it.

Now here’s what I find really interesting: if entrepreneurial opportunities always exist, even in a world without change, how much more so must they exist in a rapidly changing world. And the world is changing – quickly. Signs of such change are practically everywhere. There are technological disruptions in all industries and all corners of society. We are a people immersed in a sea of technology – certainly much of us are, at least – to a degree unrivaled by any other point in human history. On top of that, the planet itself is quickly changing, too – largely as a result of human actions. Climate change is happening as I write this. But business, culture, politics – these are all experiencing a kind of climate change of their own.

By “entrepreneurial alertness,” I simply mean the attitude – more like the worldview, actually – that is forever on the lookout for opportunities. Business people with an opportunity-minded perspective will do especially well during these volatile times.

So how does one remain entrepreneurially alert in a rapidly changing world?

There are several guiding principles to honing the craft of entrepreneurial alertness.

But, at heart, entrepreneurial alertness is the domain of those who are consistently opportunity-minded instead of outcome-oriented. This idea was best described by direct marketing legend Dan Kennedy. He believes that a lot of people (probably most) are “outcome thinkers.”

For example, for many business people, landing a client is an outcome.

It’s an incident. Something good that happens.

But the die-hard entrepreneurs have a worldview that views everything in terms of opportunity – not outcome. For these entrepreneurs, landing a client isn’t an outcome: instead, it’s part of a never-ending stream of opportunity. An opportunity to create groundbreaking ideas for the client, for example, and make an impact in the industry (thereby driving referrals, cementing client loyalty, and so on).

Fundamentally, this is what being entrepreneurially alert is all about.

It’s about looking at every action you execute as part of the “opportunity process.”

It’s about absolutely conditioning yourself to see the world as chock-full of opportunity.

With every move you make, opportunity is there.

And with every move others make, opportunity is there for you, too.

That is the essence of remaining entrepreneurially alert. 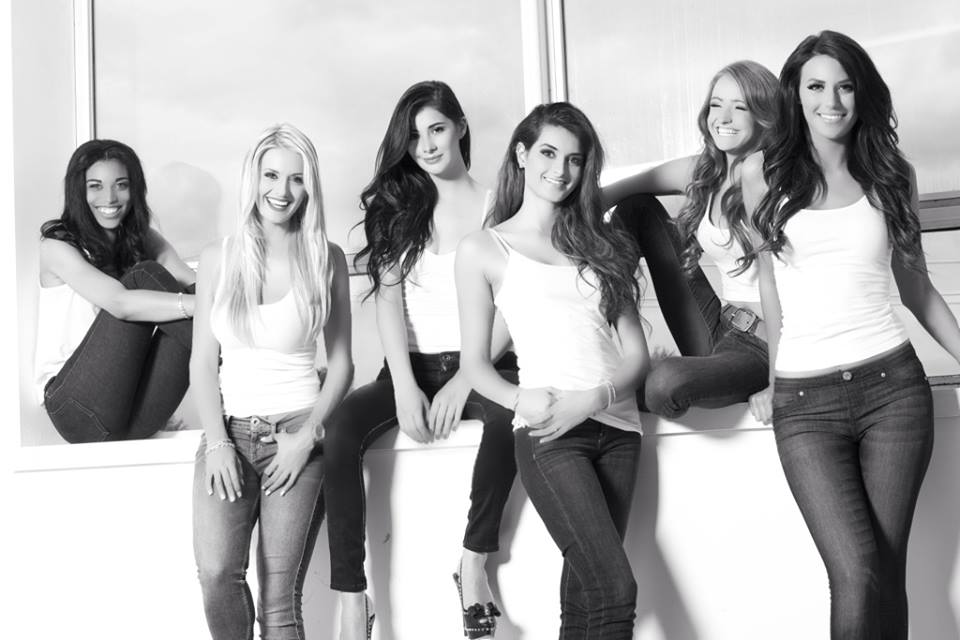 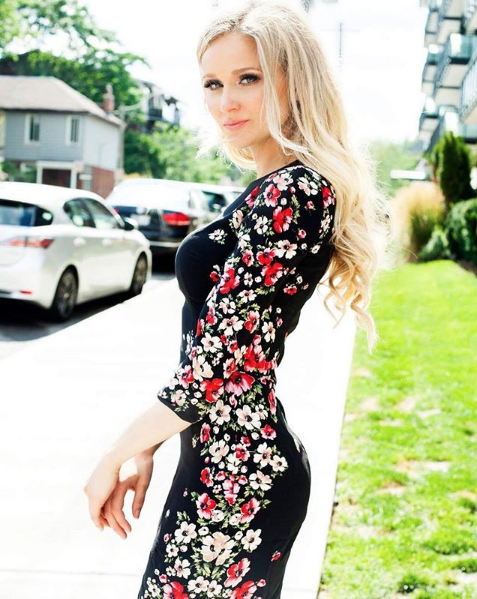